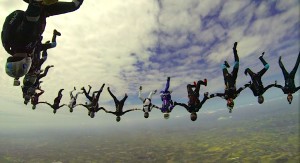 Airspace Sequential is this super cool invitational freefly event in Belgium organised by Airspace Indoor Skydiving and Steve and Magali Braff. I got the invite and of course went to fly! The jumps were organised by Matt Hill and Mike Wittenburg. The plan was to invite about 24 flyers and go do cool skydives. Mike and Matt had planned some really nice jumps for us. Sometimes the group cut in half to do 12ways and sometimes we did 24ways. 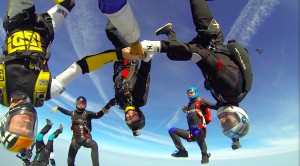 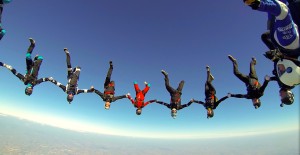 We would try one plan one or two times but then move on to a next one, that way we got lots of different types of flying going and not get frustrated of same plans. It worked really well and everybody had a good time. The ambiance was relaxed and people were laughing a lot and the flying was good. Sometimes the plans were more technical and sometimes more relaxed. It was so nice to be organised for a change. The people were sick flyers and everybody worked well together. I hope this thing happens again! 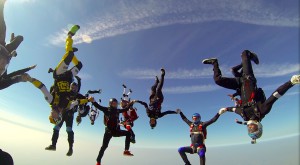 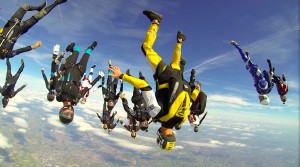